The worst traffic in the United States is getting worse. It pollutes because the vehicles are idling. It squanders the time of trucks and passenger vehicles. The average driver’s annual delay is more than 47 hours. It causes shipments to be delayed. Every year, it wastes more than 2.3 billion gallons of fuel.

The worst traffic in the U.S. is getting even worse. It pollutes as the vehicles idle. It wastes the time of trucks and passenger cars. The annual delay per driver is in excess of 47 hours per year. It creates delayed shipments. It wastes more than 2.3 billion gallons of fuel each year.

Detroit is nicknamed the Motor City for good reason. The center of the American auto industry comes in at #10 in the list of cities in which commuters spend the most time stuck in traffic. 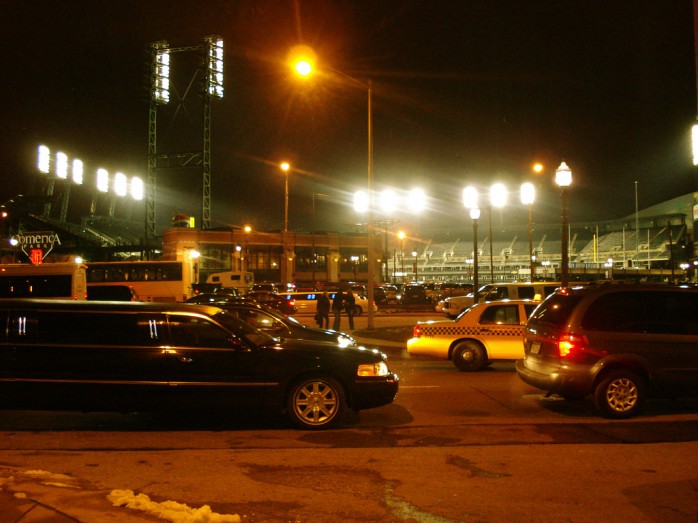 Next up on the list is a place best known for its great weather. However, San Diego doesn’t have such great traffic. The San Diego-Carlsbad-San Marcos metropolitan area has a population of around 3-million. It’s the 17th largest metro area in the nation, but it ranks #9 for its traffic time delays. 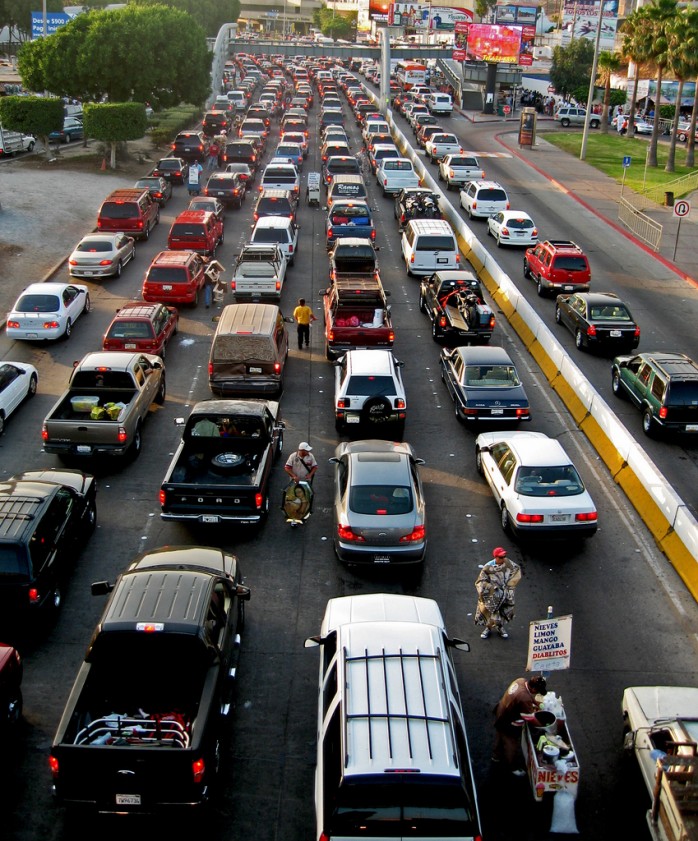 Commuters to the north of San Diego fare a little worse on the roads. San Jose is only the third largest city in its own state, but the tenth largest in the entire nation. Locals waste away precious time sitting in traffic on I-280, I-880, and I-680. 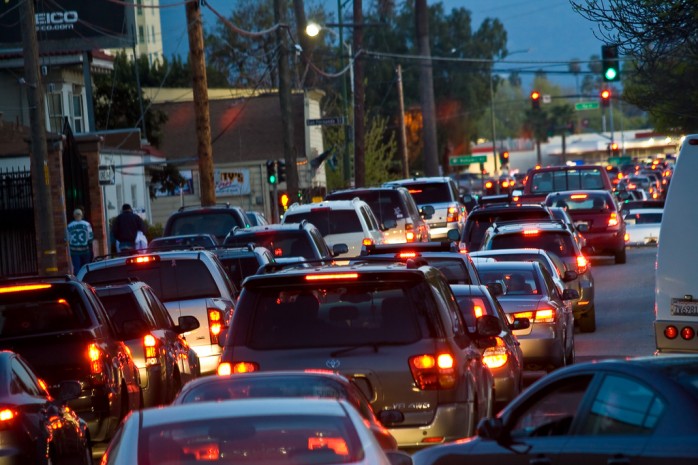 If you’ve ever visited this tourist haven you’ve probably experienced the delays that frustrate the locals. I-4 is notorious for its miserable back-ups. The I-4 ‘corridor’ also makes its way through Tampa, Lakeland, and Daytona Beach. 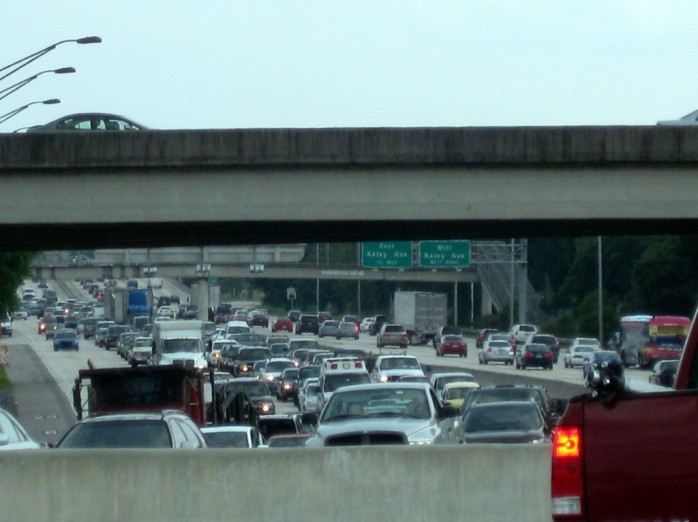 I-20, I-30, and I-45 are the source of much frustration for residents deep in the heart of Texas. The 12 counties that make up the Dallas-Fort Worth-Arlington metropolitan area have a total population of around 6.3-million. It is also the fastest growing metro area in the country. 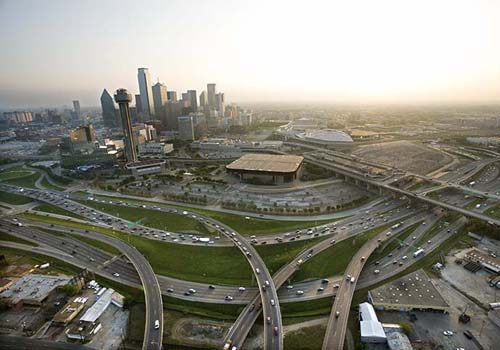 Coming in at #5 on the list is the San Francisco-Oakland region. San Fran is a major financial and cultural center, while Oakland’s growth is attributed to its manufacturing and transportation hub. 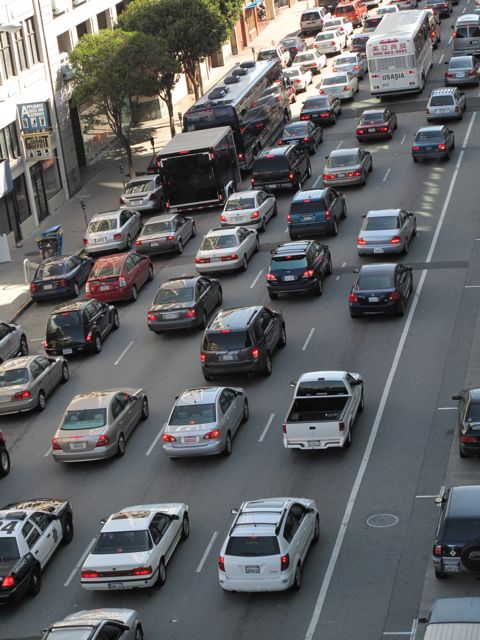 Only New York City is home to more Fortune 500 headquarters in its city limits than #4 Houston. While that’s great for jobs, it’s the people who fill those jobs that are finding themselves in some pretty bad congestion. 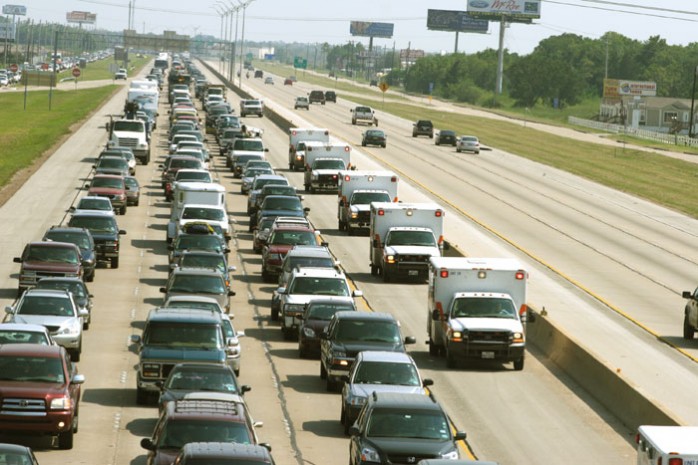 No matter what route you take to work in Atlanta, whether it be I-85, I-75, I-285 or I-20, you’re not going to avoid the traffic jams. The ‘capital of the South’ is also home to the south’s worst traffic. 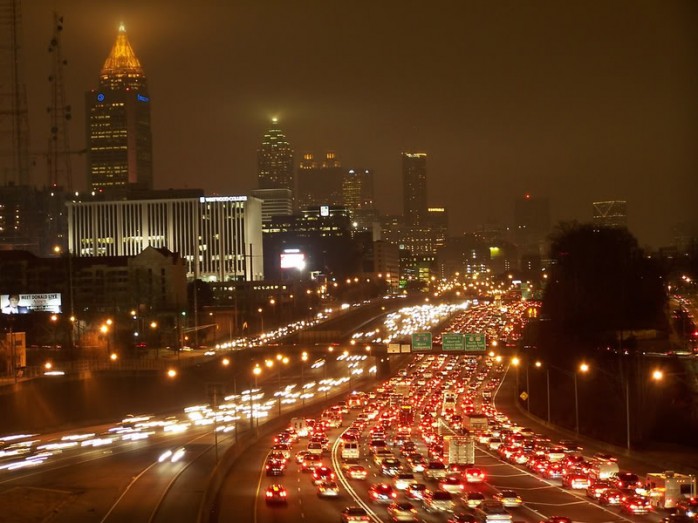 Hurray for Hollywood! But thumbs down to the surrounding traffic. Coming in at #1 on the list is the Los Angeles metropolitan area. No where else in the country do people waste more hours in traffic than in L.A. 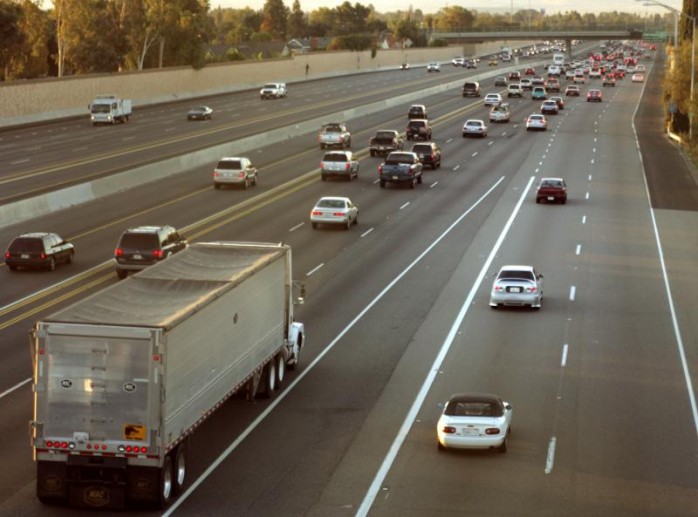